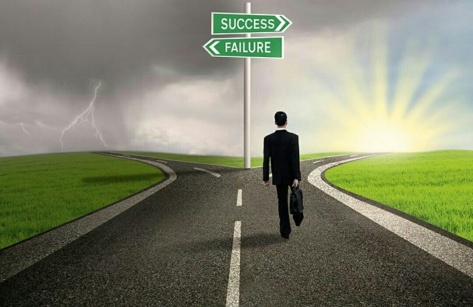 Founder & Owner of: Beyond the End

While there are a few stumbling blocks for deciding the career, there are even more feasibility and likelihood to reach the career you hopefully need. Career and the way to make it possible rely on the latitude one holds. If you have thousand obstacles and million reasons to give up on it, be strong on one vigorous reason why you want to establish it. Some steps are fundamentally demanded in the process.

First, analyze the analysis. Remember your priority and check on yourself.

Second, determine what to be fetched from the career that is about to be built, as in, the thereafter success and the vibrant conclusion.

Third, decide where to start from and what to start with. This is one of the extensive requirements. Plan everything prior that nothing gets diverted in between. And also, always have an alternative plan if Plan A did not work. (I shouldn’t be negative, but talking on reality that in the case of tiny troubles, having a backup is always greater!).

Fourth, gather every little information and study a lot about the theory.

Fifth, perform the first step and applaud yourself.

Sixth, the most important, do all the above without fear.

Predominantly, in case, if there is a failure, don’t give up because what I consider truthful is, your biggest failure turns out as epic success.

Choosing a career is simple, but the performance henceforth matters the most. Aims are the ability from within. Explore and bring them to light.
Measure your mind and and fight against the distractions on the willingness to taste your dream career. Utilize your strength and proficiency to make it salt and spicy.